Recognition for design, customer service and manufacturing excellence is something Robert Welch has always celebrated. The company has been the recipient of a number of internationally renowned awards over the last 6 decades. 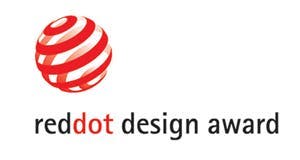 Established in 1954, the red dot awards are one of the most prestigious design competitions in the world and are an acknowledgment of high quality design. Competition is always very tough and winning demonstrates a high level of creativity, innovation and quality of manufacture.

The award-winning products are exhibited to an international public in the red dot museum in Essen, Germany. 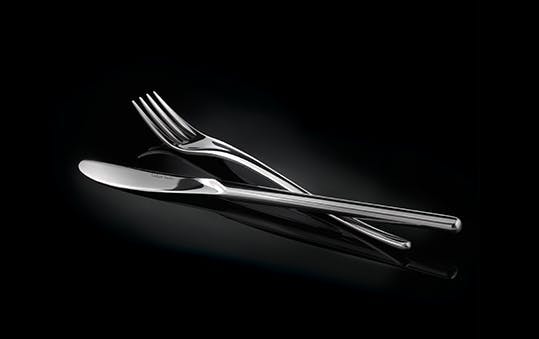 Established in 2000, the Excellence in Housewares Awards have been embraced by the industry and recognised as ‘The Oscars' for the housewares trade. The awards shine the spotlight on both retailers for their retailing excellence as well as suppliers for their product innovation and service acumen.

Entries are judged by a panel of industry experts and the awards are presented at a gala evening at the Lancaster hotel in the autumn.

Founded in Chicago in 1950, GOOD DESIGN remains the oldest and most recognized program for design excellence worldwide. The Chicago based museum receives submissions from several thousand of the world’s leading manufacturers and industrial and graphic design firms and entries are judged by an expert panel.

In October 2014 the jury met in New York and Los Angeles and selected over 700 product designs and graphics from over 36 nations worthy of the GOOD DESIGN™ Award for their Design Excellence. 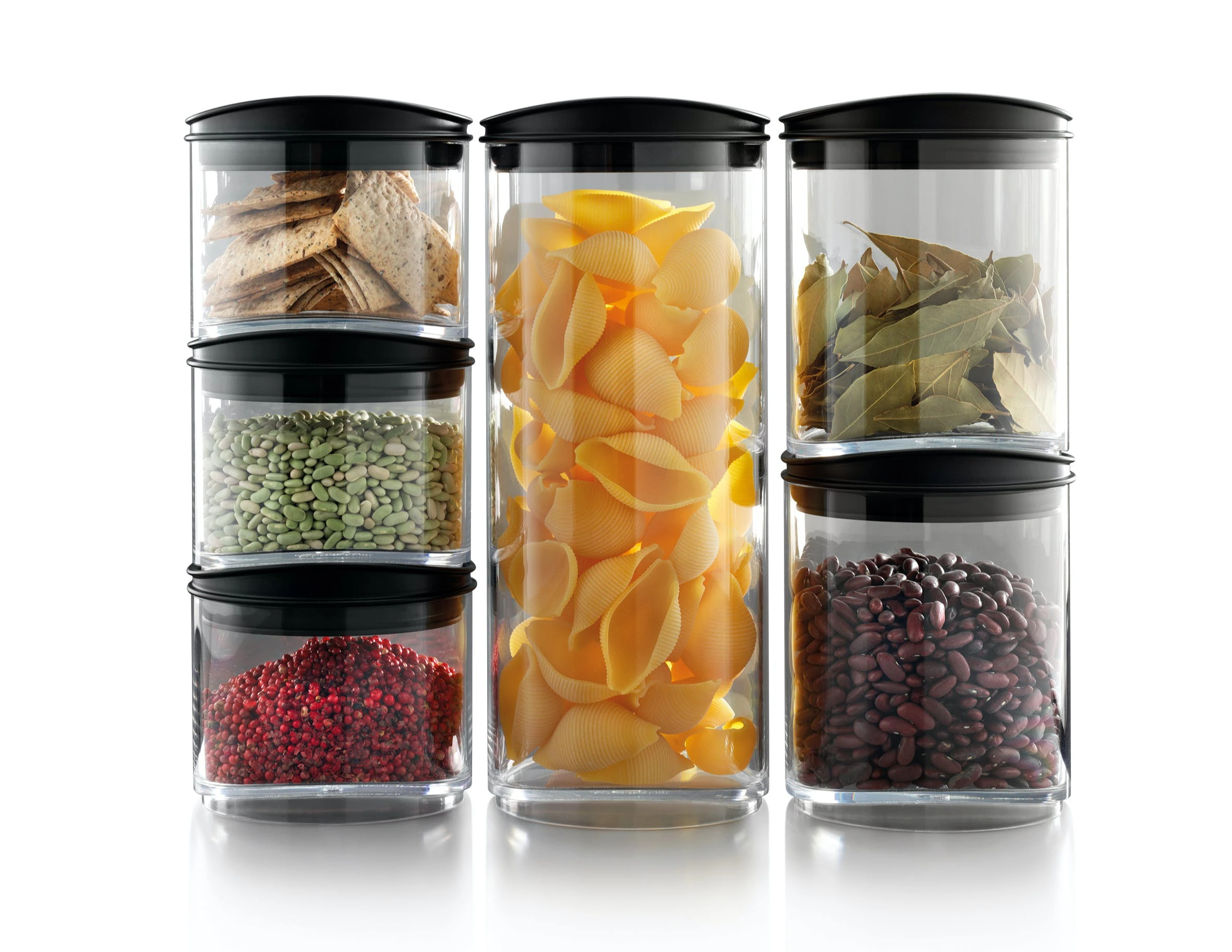 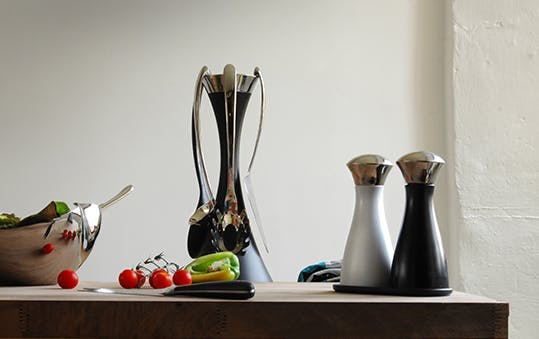 The Chef's Choice Awards were launched in 2009 and attract huge interest from across the industry spectrum. Only companies exhibiting the very best quality of product and highest standard of customer service are considered for each category.

Entrants are assessed by a panel of the UK’s most influential chefs, restaurateurs, hoteliers and industry leaders. 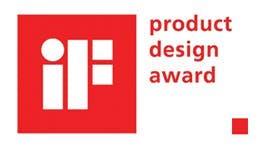 The iF design awards are among the most important design awards in the world. This is confirmed by an annual number of more than 20,000 competition entries from more than 50 countries.

As an independent organization, iF has an important role as mediator between design and economy - a role that iF has fulfilled reliably and with the highest degree of integrity for many years. iF provides a fundamental contribution to the success of design services in an economic context and to the creation of public awareness of design. 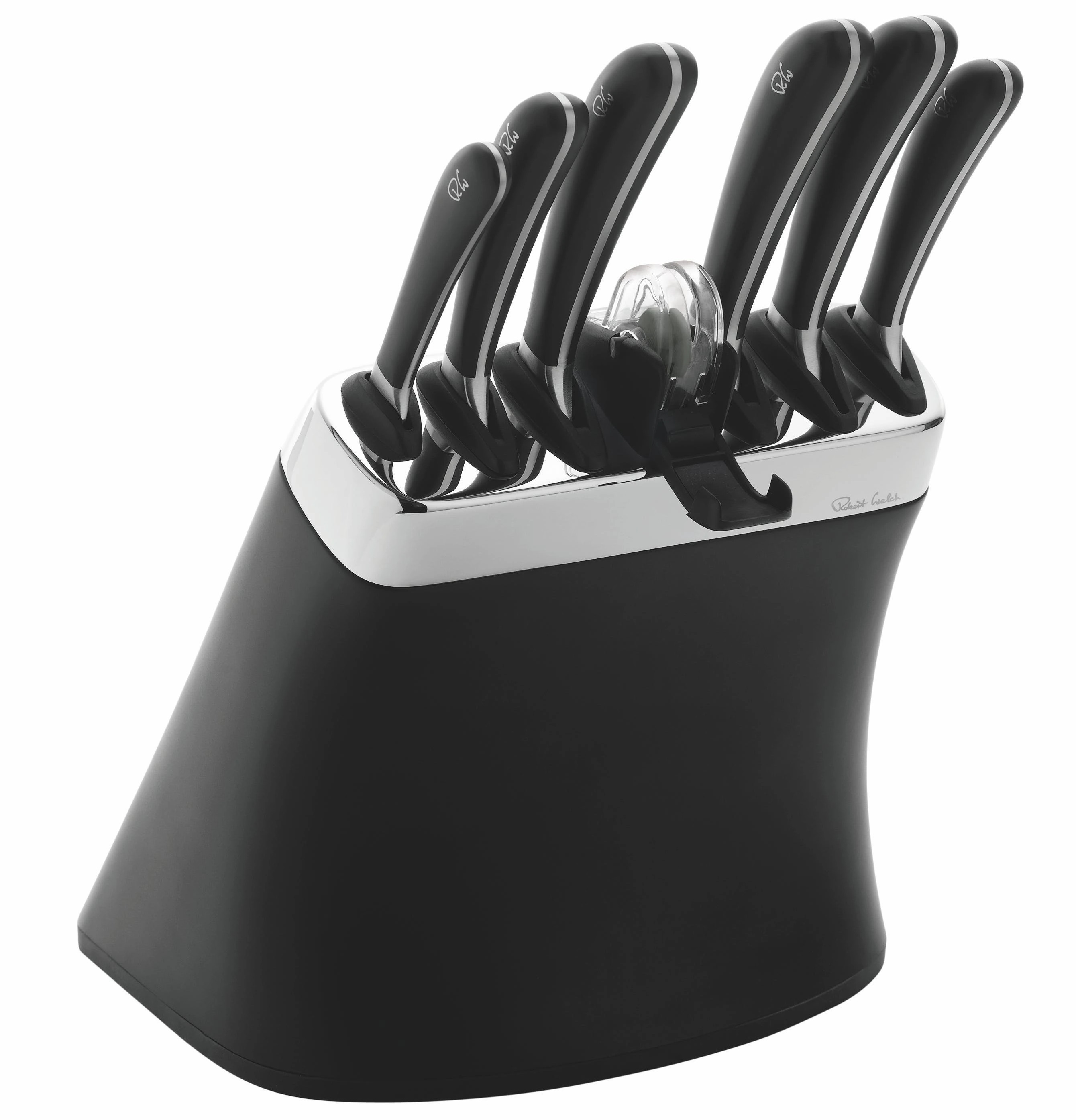 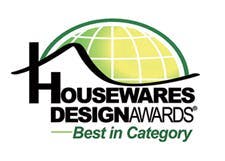 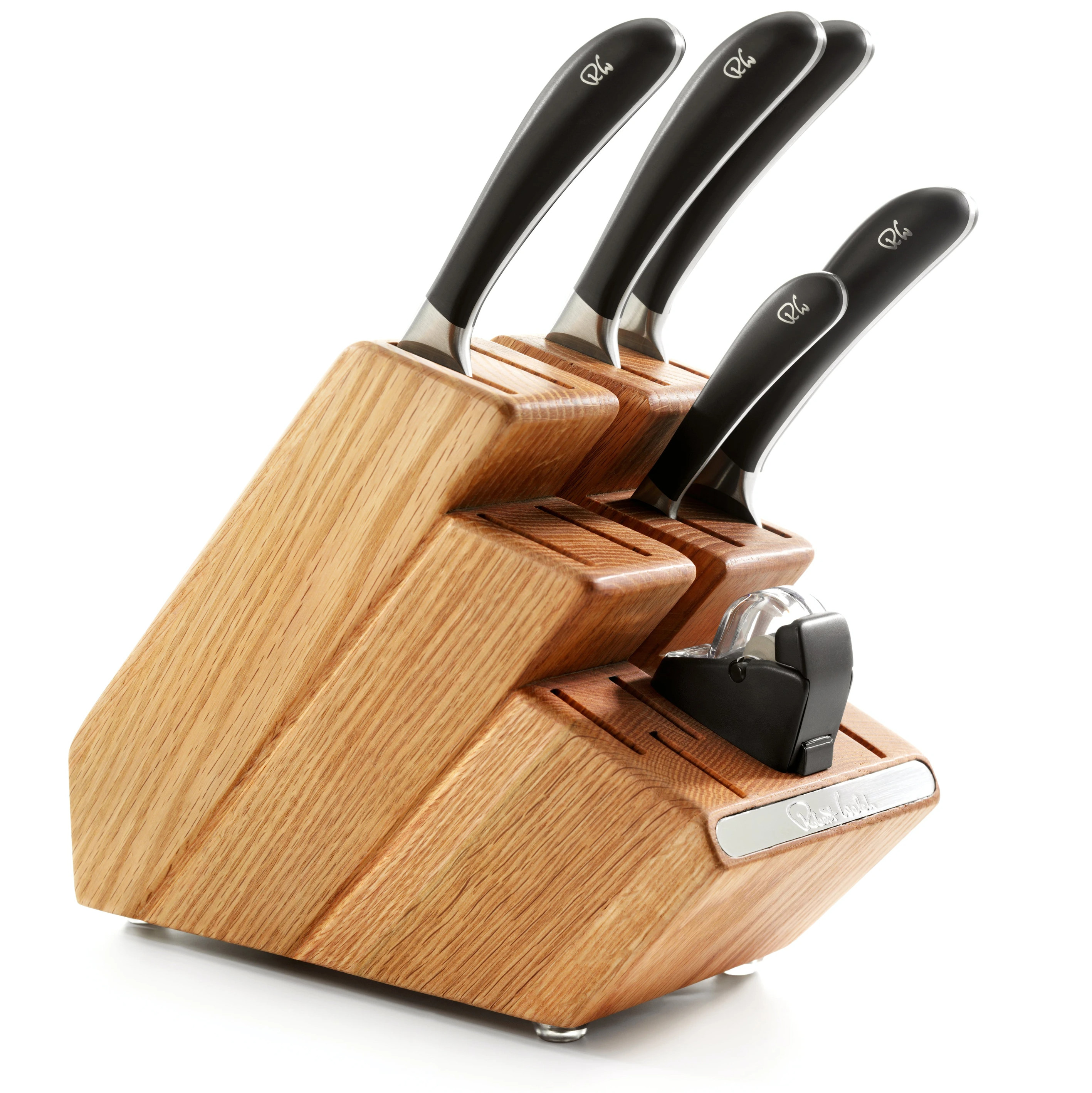 The Housewares Design Awards— the premier awards program focused on housewares design innovation— was founded in 2003 by HomeWorld Business to honor the unyielding effort within the industry to create new ways to improve everyday living.

Product of the Year Awards

The Product of the Year awards celebrate their 10th anniversary in the UK this year, marking a decade of awarding product innovation, development and investment, as well as providing consumers with a guide to the best new products on the market. 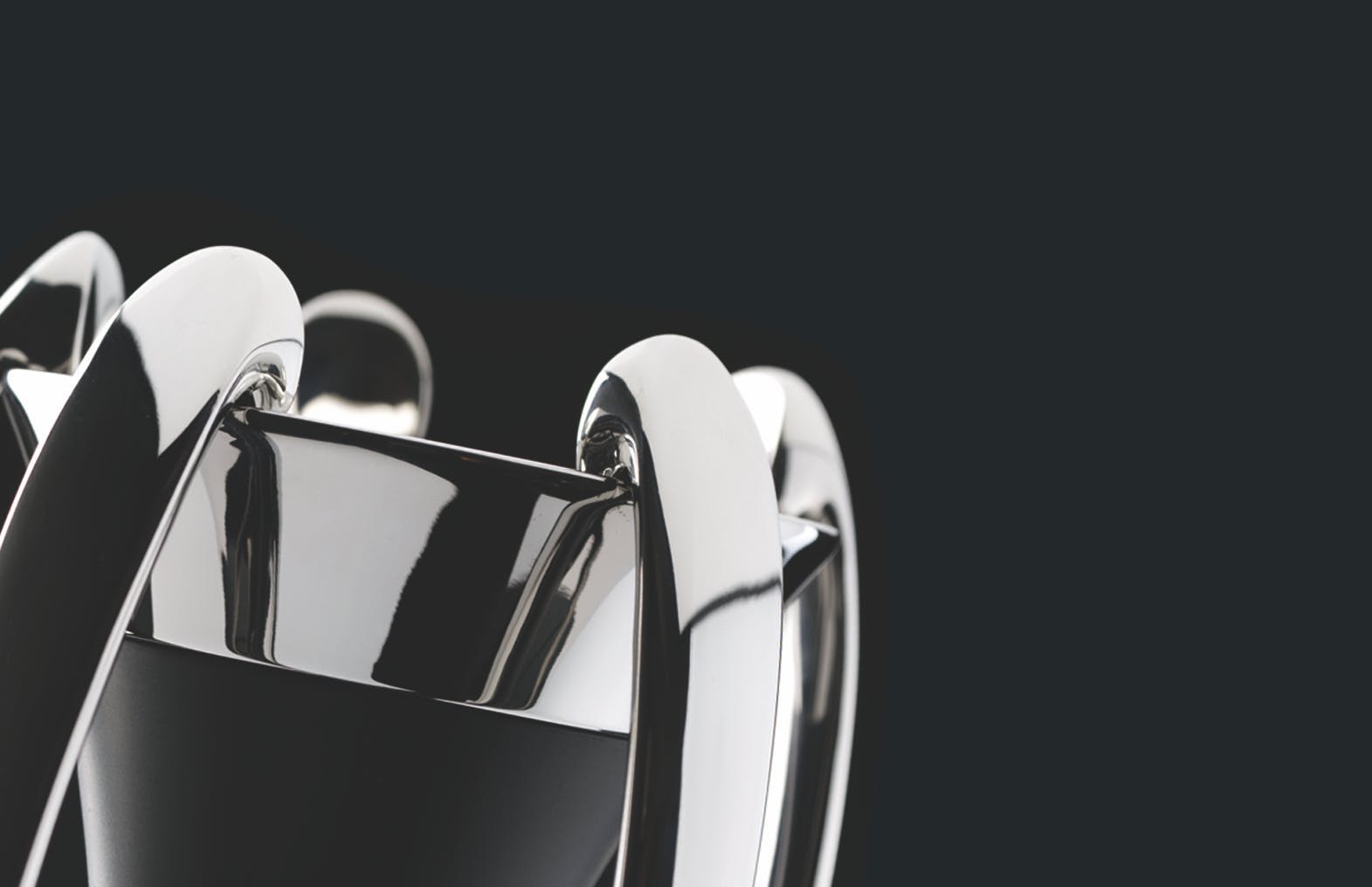